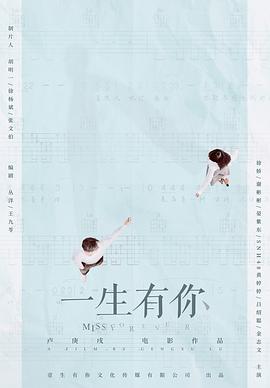 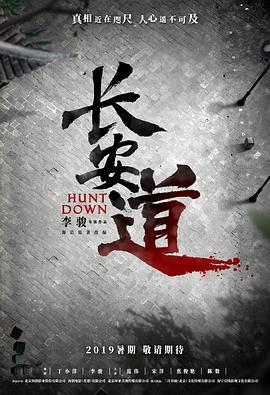 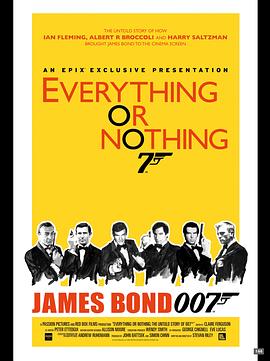 简介：Everything or Nothing focuses on three men with a shared dream -- Bond producers Albert R. Broccoli, Harry Saltzman and author Ian Fleming. It's the thrilling and inspiring narrative behind the longest running film franchise in cinema history which began in 1962. With unprecedented access both to the key players involved and to Eon Production's extensive archive, this is the first time the inside story of the franchise has ever been told on screen in this way. 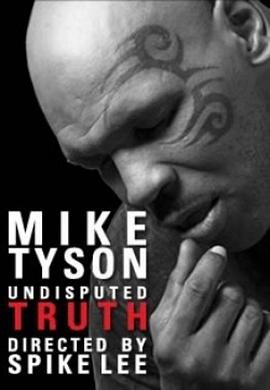 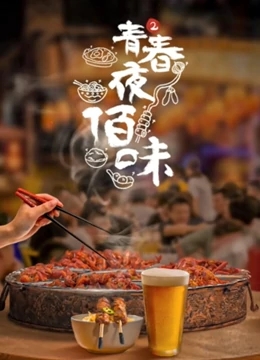 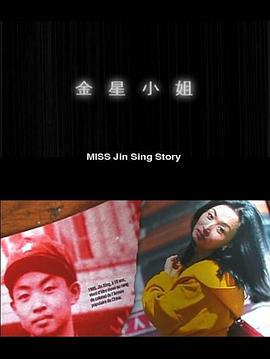 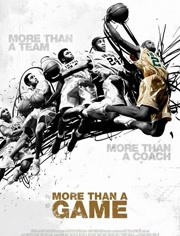 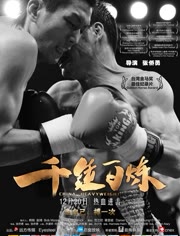 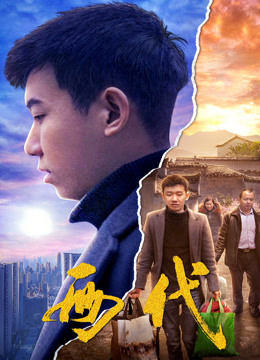 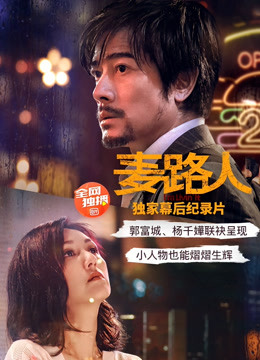 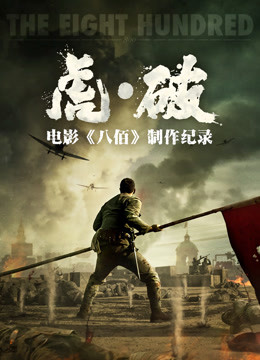 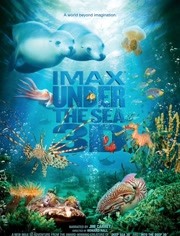 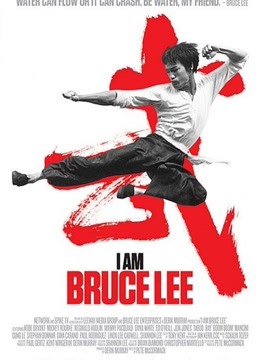 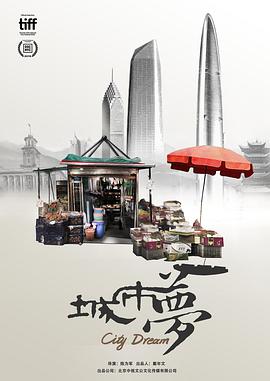 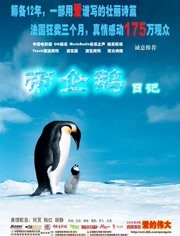 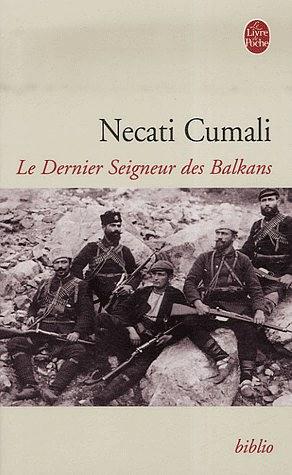 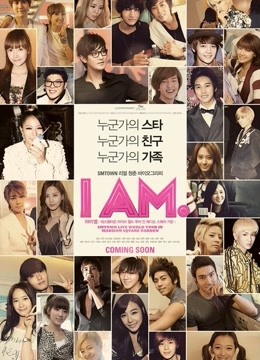 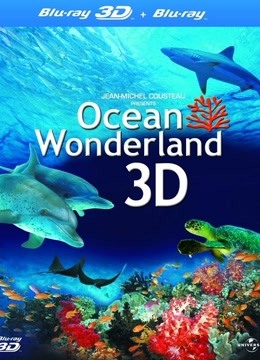 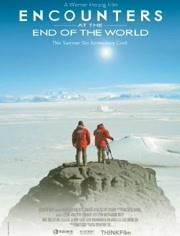 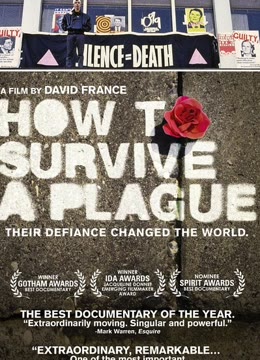 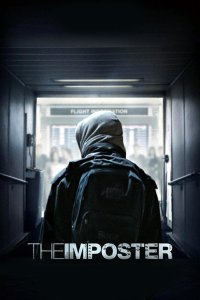 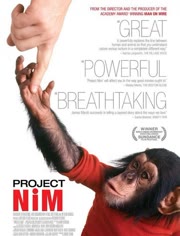 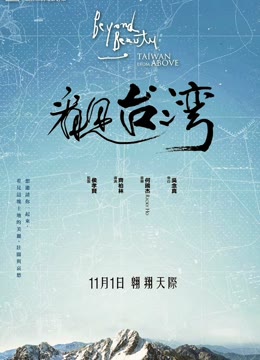 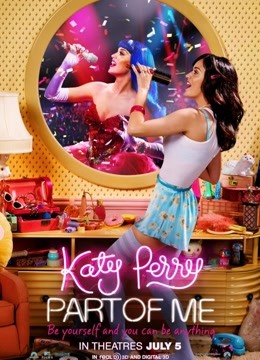 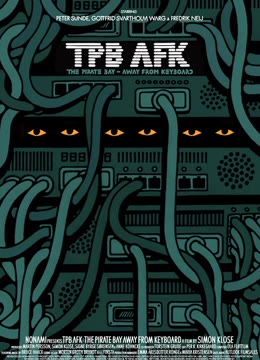 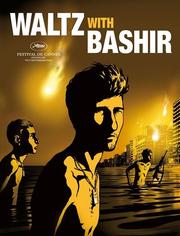 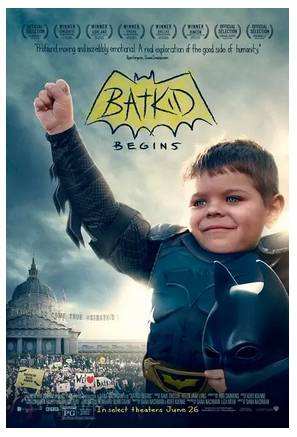